Some years ago, I was browsing Kickstarter and came across what I thought was a pretty cool gadget which was beautiful in its simplicity: two pieces of metal attached with a bolt at either end, into which you placed your keys. This basically turns your key ring into a “pocket knife” of sorts, but instead of blades swinging out, it’s your keys. This keeps your keys quiet, organized, and neatly arranged. It was neat, and I backed the project. It was called KeySmart.

I carried that around with me for quite a while. They followed it up with a longer version, in case your keys poked out, but I didn’t need that at the time. The original KeySmart was all I needed. It was small, it was simple, it did exactly what I needed to it. It kept my keys from jangling in my pocket (or occasionally stabbing me in a somewhat tender area). The KeySmart was the perfect gadget for anyone who carries keys.

Then they did something which blew my mind. 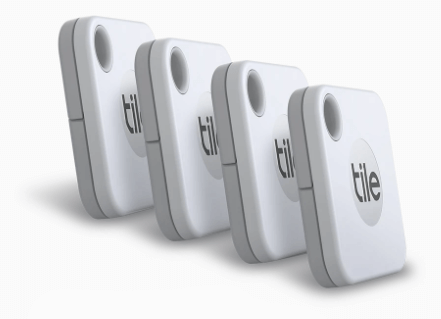 As cool as it was, I still lost my keys every once in a while. No problem, technology has got us covered! I purchased a 4-pack of Titles, set them up, and I was golden – although a bit more bulky.

For those of you unfamiliar with Tile, these things are neat! They are fairly small Bluetooth beacons which can talk to your phone – and privately through the crowdsourced network of phones which have the Title app installed on them. I’ll come back to that in a moment. If you lose your keys (or anything else to which you’ve attached a Tile), fire up the app, press the button, and if it’s within range, your Title will start singing a little tune until you find it. Handy! But, what if you have your Tile, but lost your phone? No problem, push the button on the Tile and your phone will sing a little tune. Both of these are limited to a few hundred feet (150′ to 400′, depending on the model), but that covers 90% of the times I lose my phone or my keys at home…. but what about if I lose them somewhere else? Tile’s got you covered there, too.

Since Tile is a Bluetooth beacon, every once in a while it sends out a little “hello” and includes its unique ID. Any phones running the Title app that are in range can “hear” that little hello. If you have lost your Tile, you can ask the Tile community to help you find it. If a phone running the Tile app hears your Tile, your Tile app will tell you the GPS location where your Tile was last heard. All of this is done with privacy in mind – both for you and the phones which hear your Tile. Lose your keys just once, and the cost of the Tile will pay for itself. Of course you can attach your Tile to your laptop, backpack, briefcase, gym bag, water bottle – whatever you’d like! (With her permission, I even put one in my elderly mother’s purse so I could find her in case she wandered off!)

However, at $35/year (multiplied by 7), that solution got expensive FAST! (Today Tile has options which include user-replaceable batteries, but back when this story started, they didn’t.) Tile’s do add bulk to your keys, but I could live with that because of the added benefit of being able to locate my keys.

What If We Mash ‘Em Together?!

KeySmart came up with an even better idea – build a Tile INTO a KeySmart, add a flashlight, and make the whole thing rechargeable.

I swapped out my plain metal KeySmart for a KeySmart PRO, and it’s been great ever since! No more yearly fee, no more extra bulk, and I got a flashlight as a bonus.

Seriously, folks, if you still have keys on an old-fashioned key ring, you need one of these!

Christmas 2019 I bought a KeySmart Pro for everyone in my family – even the younger kids who don’t carry keys can clip this on their backpack and have a flashlight and a tracker with them at school. KeySmart has started branching out into colors and designs, so in addition to my white version, for those gifts I got a red one, a pink one, a gray one, a black one, and even a Mossy Oak camou version. (In retrospect, that last one might make finding your lost keys harder, but it’s so cool!)

Turning It Up to Eleven!

With a total of seven KeySmart Pros in my house, I was approached by KeySmart to review the Star Trek version of the KeySmart Pro. Wait, Star Trek?! YES! If having a key ring with a built-in flashlight and bi-directional Bluetooth-based tracker wasn’t cool enough, you can now get a KeySmart Pro in either TNG or Next Generation flavors.

In addition to all the features mentioned above, you now get to show off your geek-chic!

Okay, so it’s awesome, but has room for improvement: 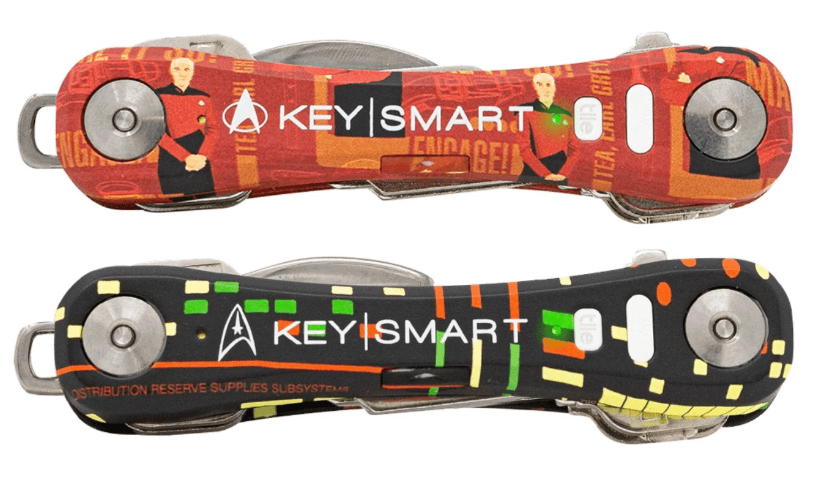 As far as core-functionality goes though, this is not only all you need, but it’s awesome-looking, too.

We’ve gone over the basics, and so far it’s well-worth the purchase price. However, we live in a crazy world with bad-guys and with pandemic viruses, but we also have cool technology at our fingertips, so here are some things you may not have thought of…

You can make a duplicate key from a picture of someone’s key, a soda bottle, and a razor blade. Seriously scary stuff – check out the Instructable.

If someone simply takes a picture of your keys, with enough persistence, they could make a duplicate which could get them inside your house – but not if the teeth of your key are hidden inside a KeySmart!

We live in a crazy time where everyone wears masks, toilet paper is hard to find, and nobody wants to touch anything for fear of getting infected with the Coronavirus. KeySmart has thought of that, and you can purchase an accessory that helps you push buttons and open doors, all without touching those surfaces with your own fingers. They call it the CleanKey. How cool is that?

Of course there’s other neat stuff you can add to your KeySmart Pro: pen, stylus, USB thumb drive, multi-tools, clips, and even a super small USB charging cable (either Lightning or Micro-USB – again, no USB-C? What is this, 2015?!). Check out all their accessories here.

Lets say you’re extra geeky (you know, like me) and you’re into smarthomes and home automation. If you use Home Assistant, there’s a Tile integration, so you can use your KeySmart Pro as a device_tracker to trigger automations: turn on lights when you get home, lock the door when you leave the Home zone, and even plot the location of your keys on a map.

What Are You Waiting For?

As I’m writing this, it’s almost Father’s Day here in the US of A. The KeySmart Pro would make an excellent gift! If you’re reading this after Father’s Day, chances are there’s a birthday or holiday on the horizon, but you don’t really need an excuse. This is just one of those practical things that makes your life easier.

Give it a try, it’s cool, functional, and will pay for itself the first time you lose your keys.

Although I was provided a Star Trek Edition of the KeySmart Pro, no money changed hands, no affiliate links are used above, and no copy-approval was granted. They’re reading this the same time as you are. In full-disclosure, as I mentioned above, I’ve already purchased seven devices in the KeySmart family and have been very happy with my purchases. One was DOA right out of the box, but KeySmart took care of an expedited replacement without and hassles. 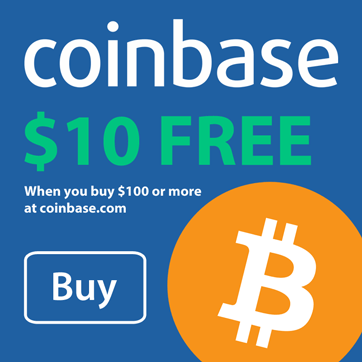